Misa Murata – D&AD New Blood Awards 2018
Misa won in the Illustration category for her beautiful imagery that captured the essence of Hakone, one of Hotel Indigo’s new locations in Japan 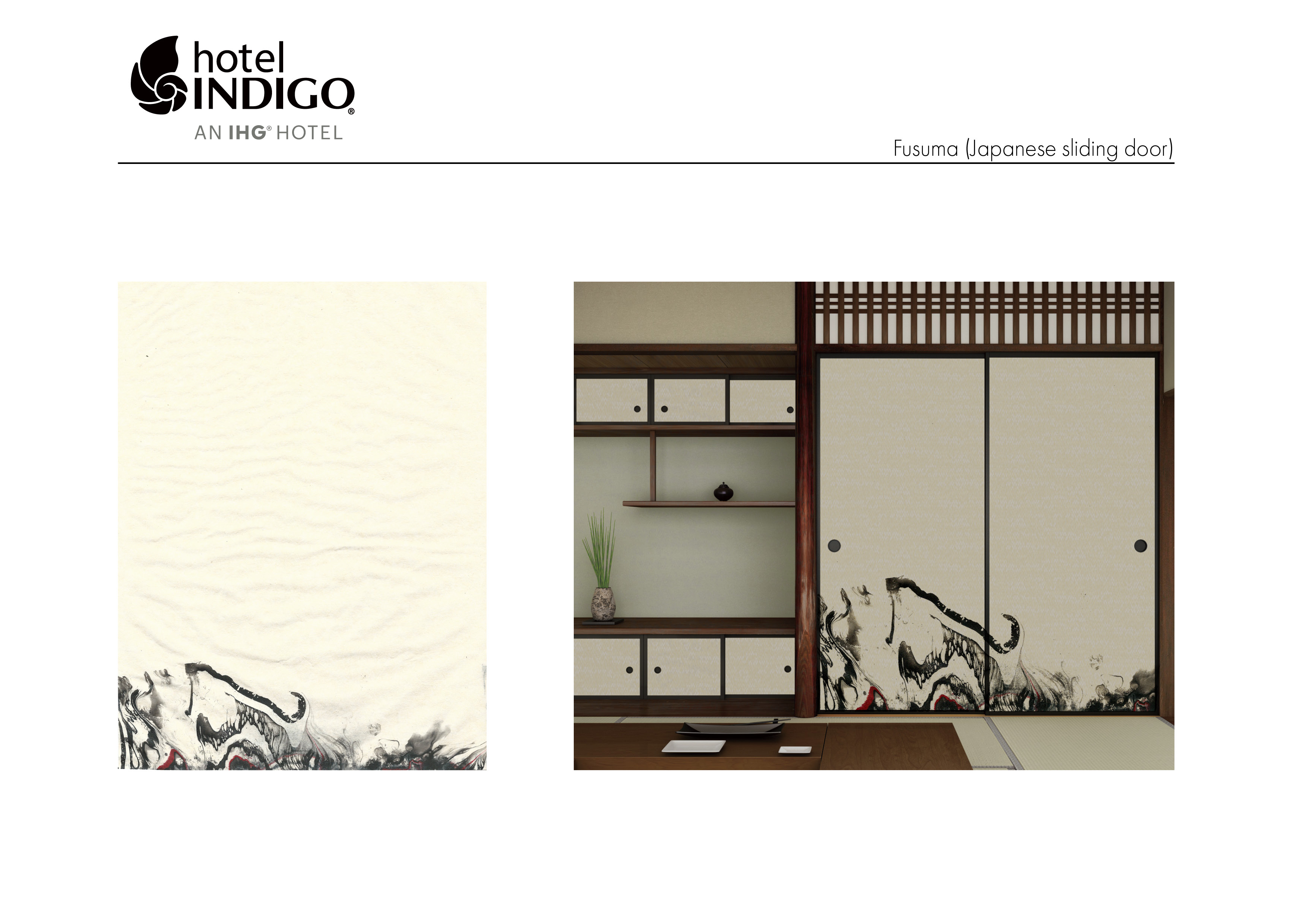 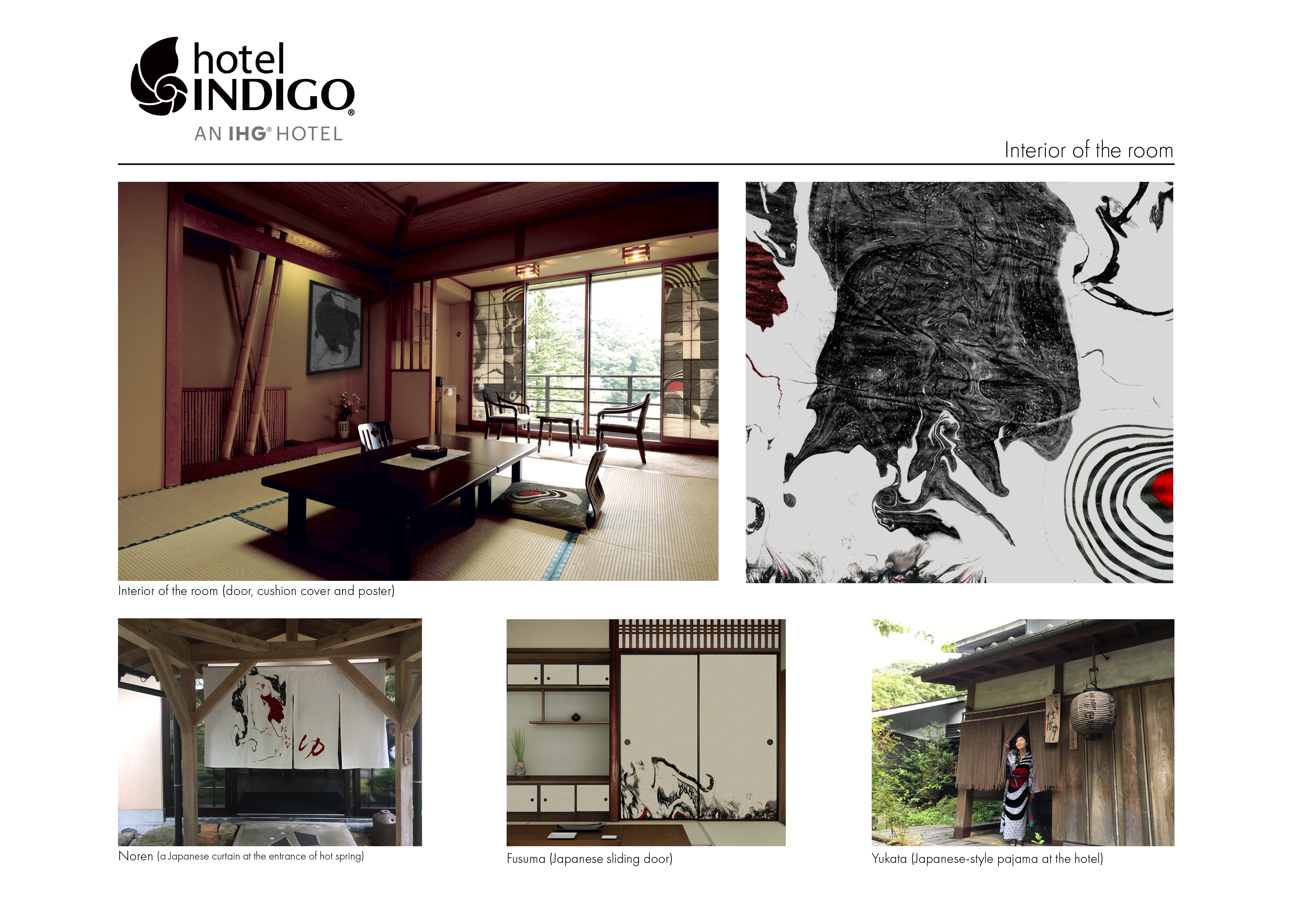